How Photographers See The World Differently 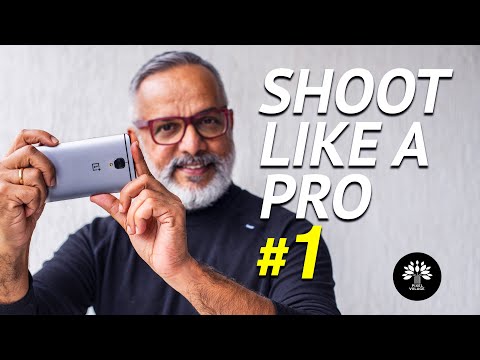